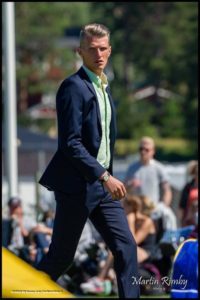 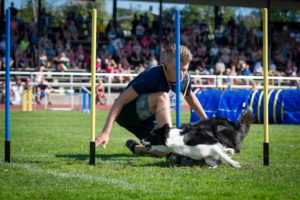 Hello!
My name is Jocke Tangfelt, I am 26 years old from Sweden, lives on the west coast in a small town called Falkenberg.
We have always had dogs in the family and you can say that I basically grew up with agility. Mom signed me up for a few competitions I did not dare to start in, but in 2007,
my competition career began with the family’s border collie Fellow and after that, it just continued. I have participated in Swedish Championship since then and have also been honored to be part of the
national team since 2012 with the miniature poodle Amiga, and have taken SM, NM, EO and AWC medals. In 2018 I participated with a borrowed dog named Bella in the national team. Today I have the border collie Decibel and Sheltien Astrid.
In 2014, I took the next step in my agility interest and became judge. A new challenge that I really like. In my courses, I strive to achieve open long-distance lanes, good lines and speed of course. I also want it to be challenging handling options that can be solved in different ways.

See you in Slovenia 🙂 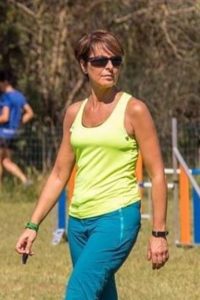 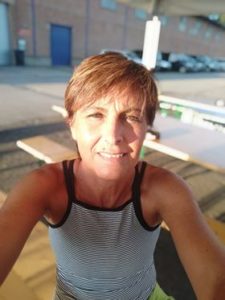 Sandra Deidda is an agility handler since 1997. She started her Agility career with Border Collies (Scott and Sunny) and from 2003 she competed with Happy Pina, the sheltie who took part with Sandra at the AWC 2006 and 2007

With Happy Sandra become Agility National Champion twice in a row in 2010 and 2011.

She is Agility Judge in Italy since 2010, taking part to a lot of national and international trials around Europe. She judged qualifications for AWC and EO in several countries: Spain, Switzerland, Poland, Great Britain, Austria, France, Finland, Norway, Japan Hungary, Slovakia, Denmark, Belgium, Luxemburg and Italy.
In ten years she has been Judge at lot of the most important Agility events in Europe: 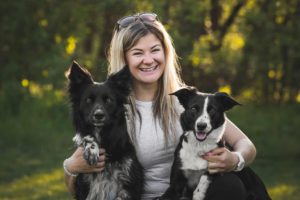 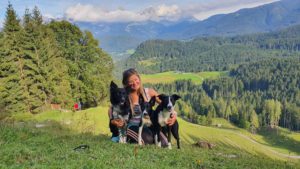 Hello!
Thank you very much for the opportunity to judge Slovenian Agility Open 2021, I am really happy about that.
First of all I would like to introduce myself. My name is Petr Pupík, I am 35 years old and I live in a small village, Kunice (you probably know it 🙂 ), close to Brno with my family, two Tollers.
I started doing agility 12 years ago with my Beagle Tim. Now I have 10 year old Jenny and one and two years old puppy Tulla.
I became a judge 8 years ago. In 2017 I judged the Agility World Championship in the Czech Republic. Thanks to this I have had the opportunity to judge in 24 countries around the world. From all the competitions I have judged I would like to mention the Moravia Open (2017, 2019), Norwegian Open (2016, 2018), Avallon cup (2017), Dania cup (2017), Sextouples Euskadi (2018), Hulahopp Sweden (2018), Hungarian Open (2018), Swiss national championship (2019), Magna Racino (2020) and tryouts for European Open and Agility World Championship in many countries.
As a judge I like designing and building fast fluent courses with technical parts, on which you can see a real connection between handlers and their dogs.
Besides agility I like math, geometry and logic games.
Thank you very much and I am really looking forward to Slovenia again! I hope, we will enjoy this nice competition together.
See you soon!
Petr